We’re making some decent progress on the 3D assets for CotD, about half of the assets that we’ll use in the different environments have been finished (that is to day, the most important buildings and props), the most recent result was made when Ronald started working on the buildings that we’ll use in the cities. Buildings in cities were very different from those in the smaller villages, buildings were made mostly out of stone and wood, and were packed tightly together along roads and waterways. Creating each building to compose an entire city is a huge task, but we’ve been clever about it, and created re-usable assets that will give us the diversity we need when creating the right atmosphere for the cities in CotD. 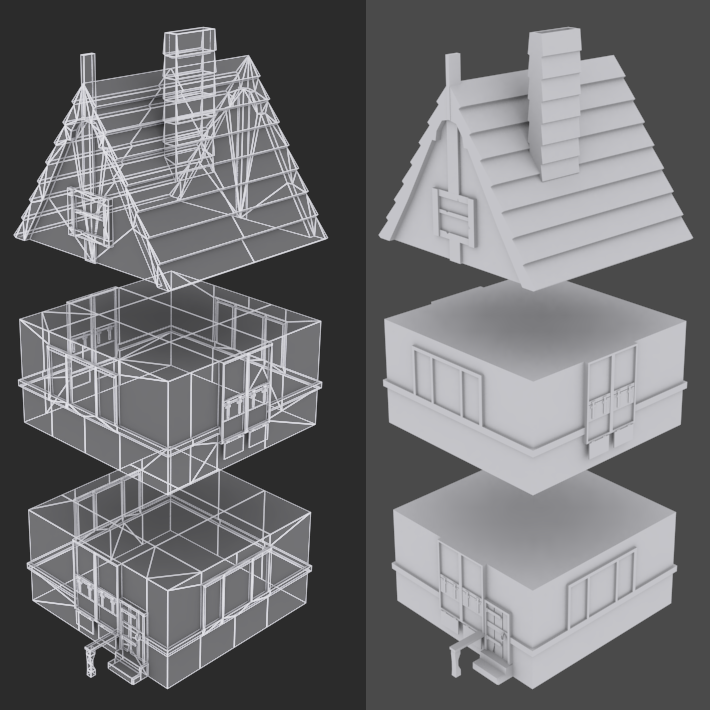 Exploded View of Buildings in the Cities of CotD

Simply said, Pascal drew the designs for the buildings in three parts: ground floor, roof and anything in between. Each of these parts has a unique visual appearance such as the doors, windows, ornaments, roof tiles and so on. By mixing these elements, we are creating buildings that look unique, but don’t require a whole lot of additional work to complete. As you can see below, the method works quite well, and will deliver us many buildings in relatively little time :-) 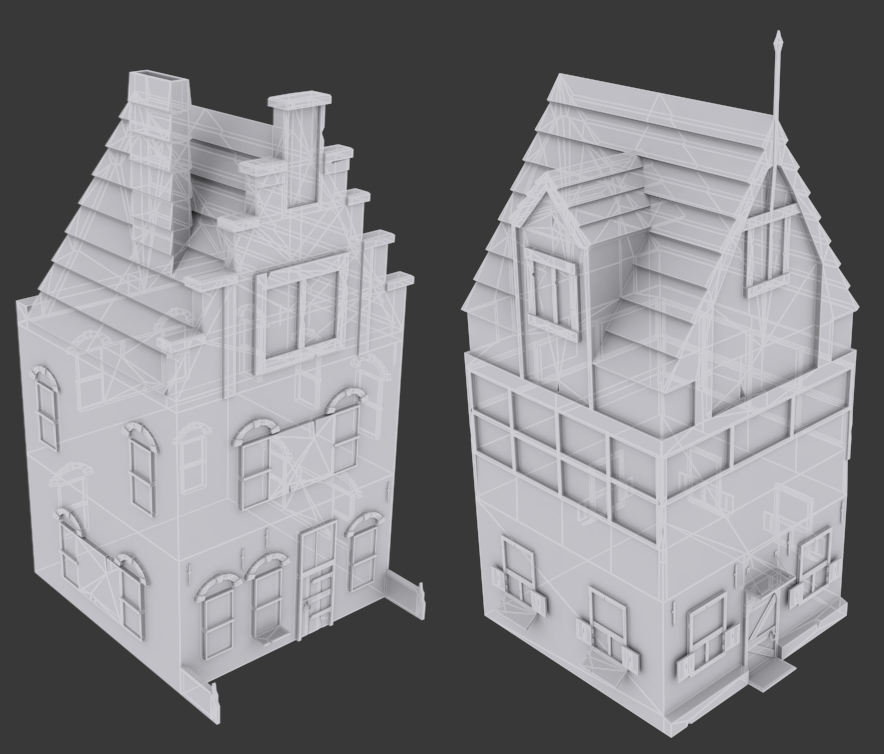 And because we know you love to see them, two bonus buildings! This time it’s the bakery and the blacksmith. Like the carpenters building, these two buildings will be used throughout the game in the different cities and villages and can be used as landmarks for the player (among other things of course …). 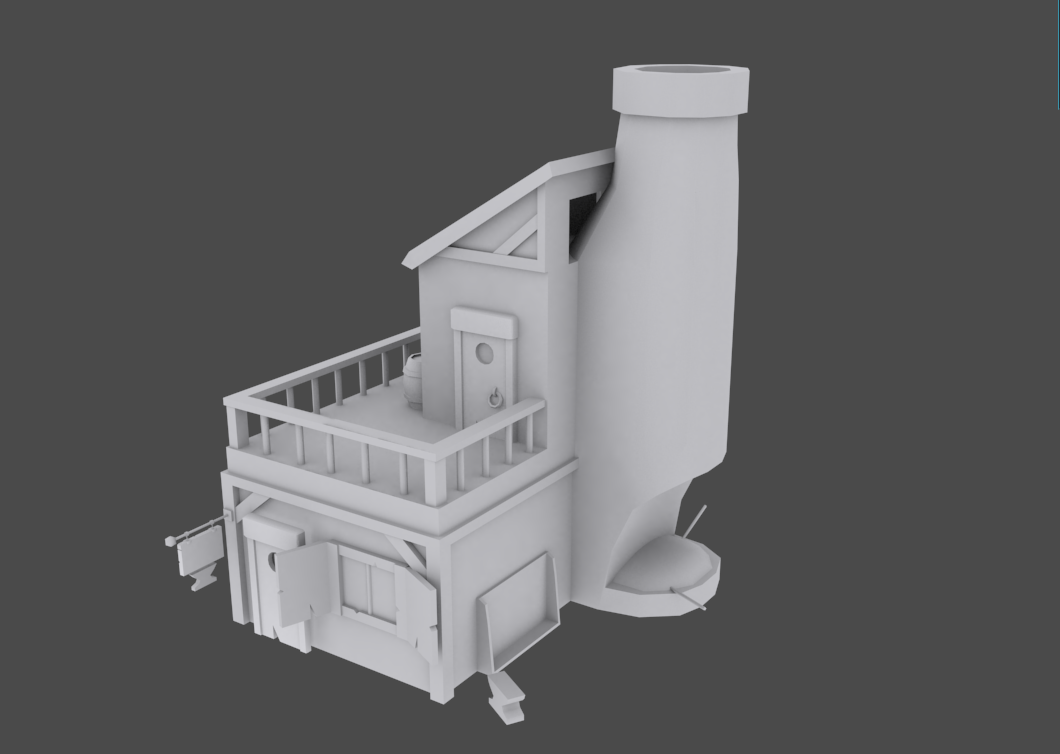 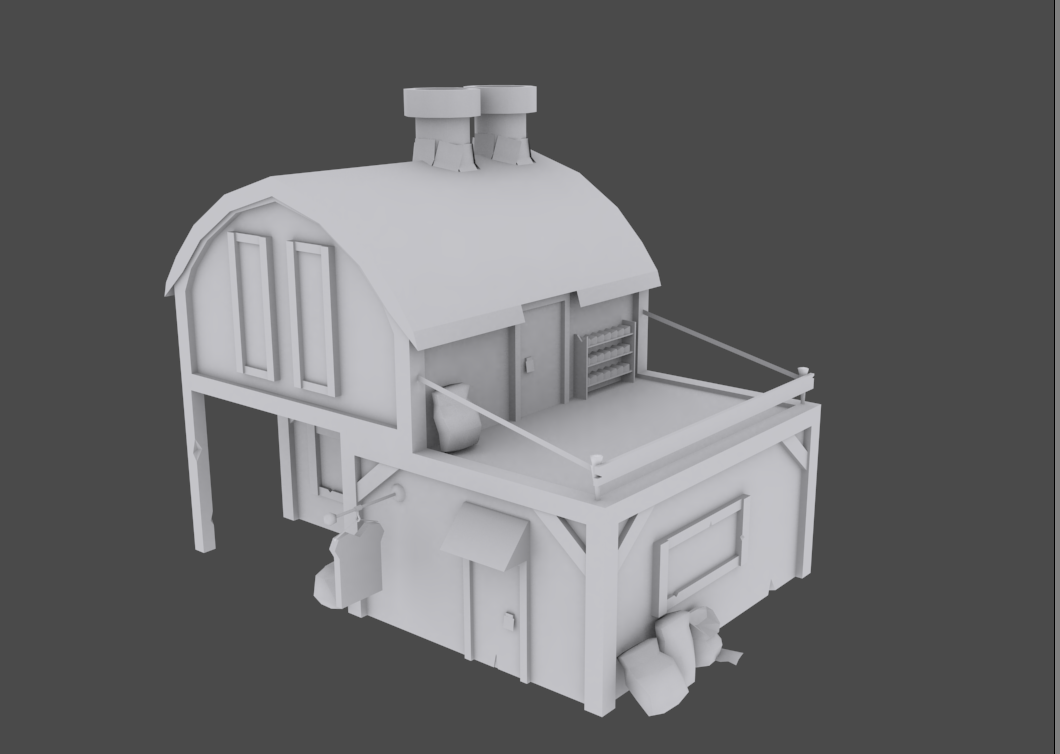 3 Comments on “Designing the Villages #4”