Cross of the Dutchman is now available on Steam! (Press Release)

After an extensive period of time, independent game developer Triangle Studios has launched Cross of the Dutchman, an action adventure game that is based on a true story of a freedom fighter who lived in 16th century Western Europe.

Starting today, Cross of the Dutchman is available for adventurers, history geeks and action game enthusiasts to play as ‘Pier Gerlofs Donia’: a humble farmer who became the leader of a rebel army. Exactly 500 years after the events that are portrayed in the game took place, the studio has released Cross of the Dutchman on Steam. The game is available for PC, Mac and Linux in multiple languages.

In Cross of the Dutchman, players experience the invasion of the Saxon legions. Pier, a man known for his formidable size and incredible strength, gets involved in the conflict, putting the lives of his friends and family at risk.

The development of Cross of the Dutchman was recently completed despite of a series of hardships. Even though the development started over six years ago, the project has seen multiple revisions and was close to being cancelled because of budgetary reasons. Triangle Studios is incredibly proud to announce that Cross of the Dutchman is finally available for a worldwide audience!

—- END OF THE PRESS RELEASE —-
Note to editors (not for publication): For further information, please contact Robert Miedema (Marketing) from Triangle Studios BV Tel. +31 (0) 588 200 204, email: miedema [@] triangle-studios.com. A press kit with information and images is available on www.crossofthedutchman.com/presskit

Review Copies can be requested on our DoDistribute page: https://dodistribute.com/access/COkRpqkKI3/ 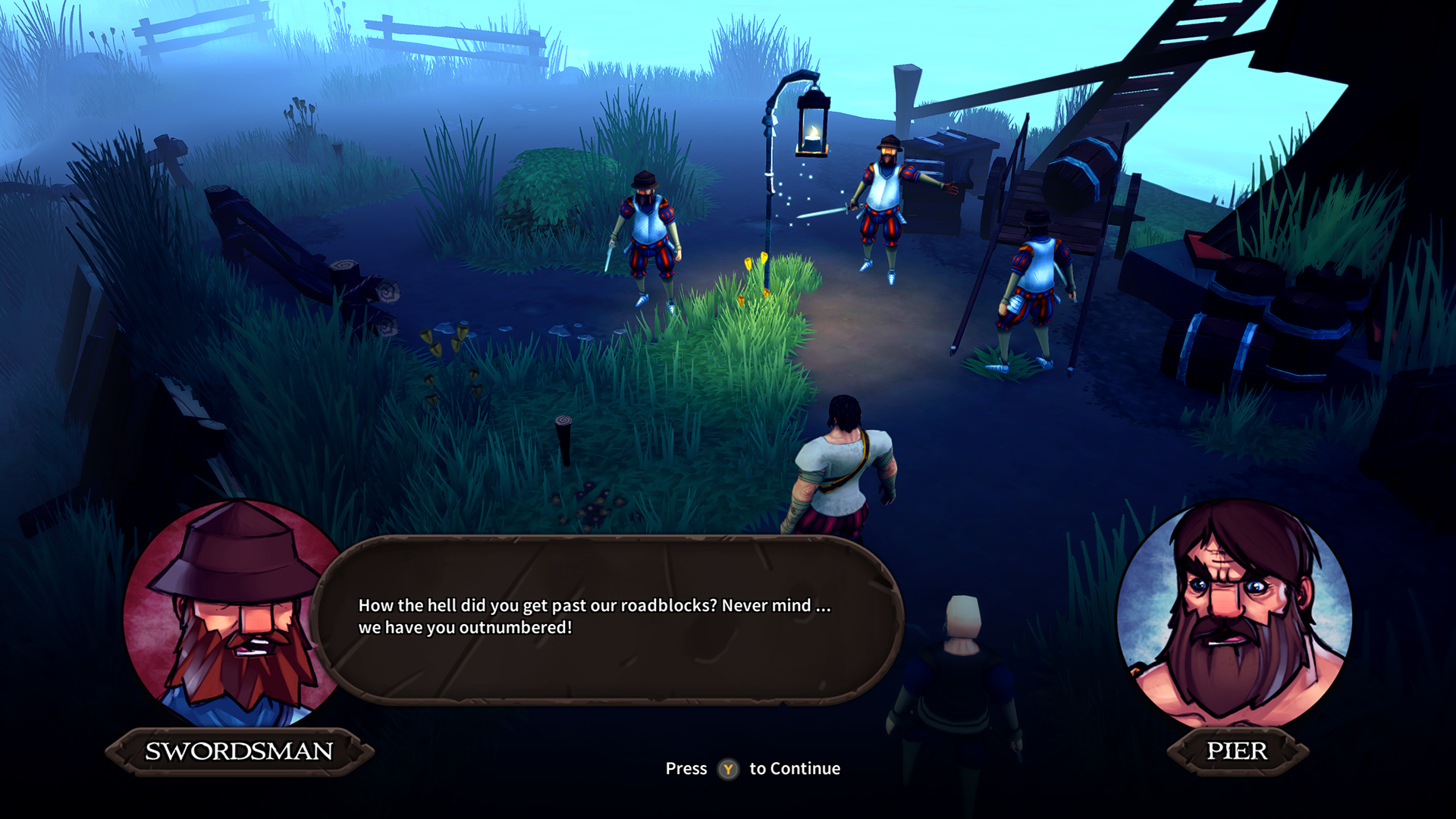