Grutte Pier grew up in Kimswert, a small village just below Harlingen. Historically, villages were small clustered settlements or communities, larger than a hamlet and with a population ranging from a few hunderd to a few thousand. In the Netherlands they existed mostly of people who practiced subsistence agriculture.

Before the introduction of a regional dyke-system, Friesland belonged to the flood prone areas of the Netherlands. Therefore villages in Friesland were traditionally built on low man-made hills called terps, created to provide safe ground during high tide and river floods. Around the time of Grutte Pier the dykes were in place and the terps weren’t more then landscape decorators. In the 18th century most of the terps were destroyed for the fertile soil they contained. Yet they are still very common in the Frisian countryside.

Religion played in an important role in earlier times. Most of the villages look to be build around a church, though they probably used to be build outside the center of villages. The fact that the normal houses were of a lower building quality gave them an opportunity to rebuild them around these churches.

Like we mentioned in the previous post around this matter, we created several reusable assets in order to recreate these villages for Cross of the Dutchman. The following images give an impression of the atmosphere we are creating. 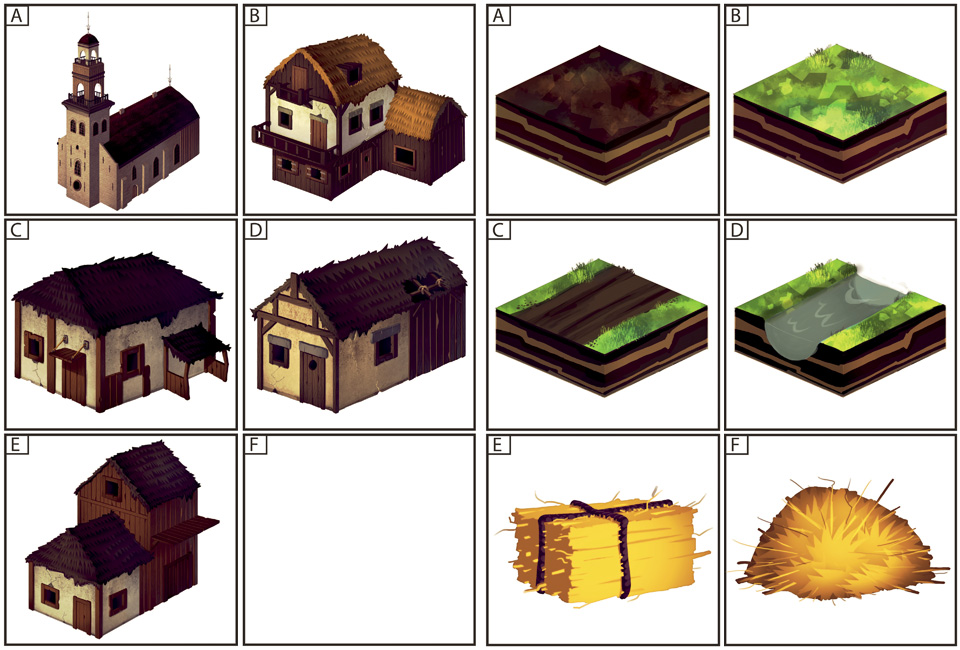 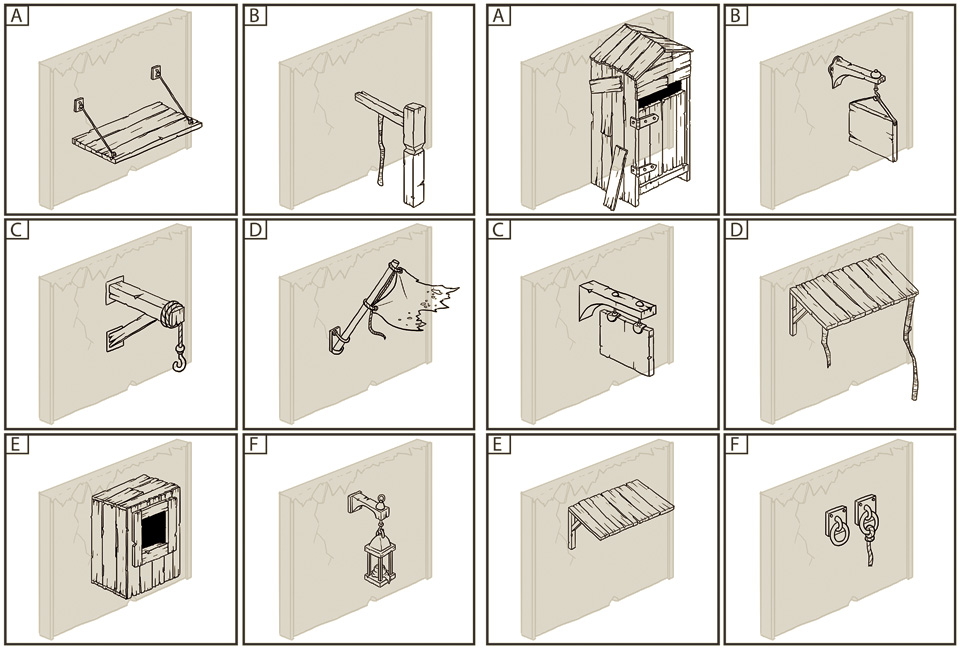 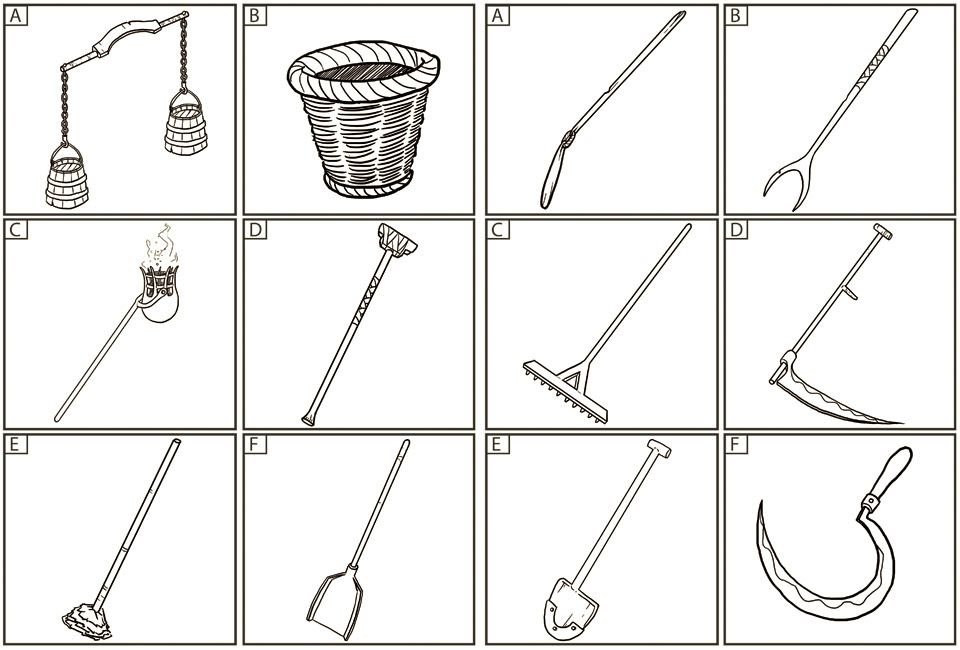 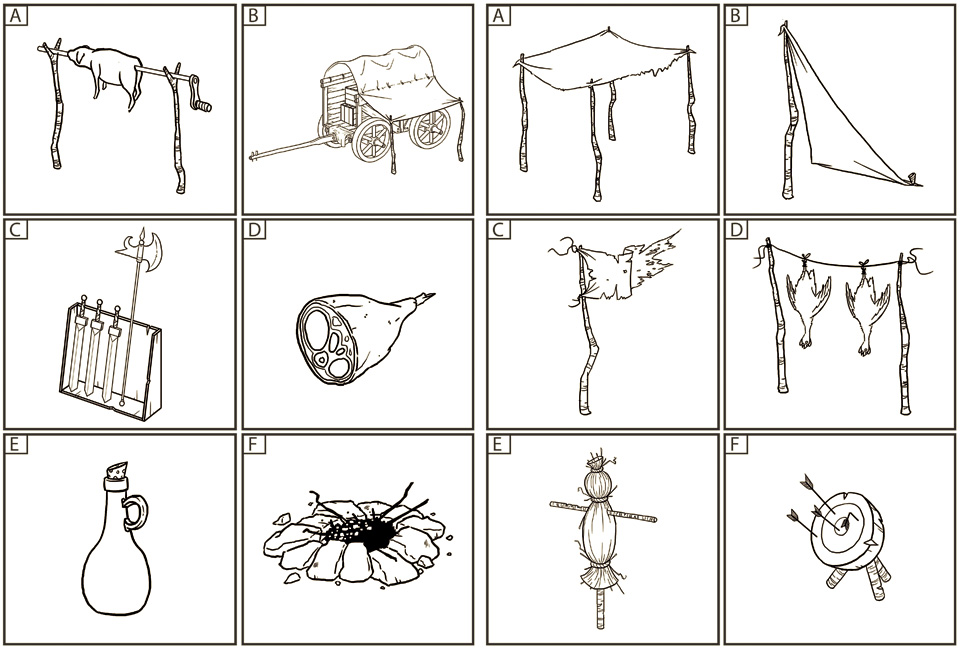 3 Comments on “Designing the Villages #2”