Did you see yesterdays picture of the week? Like we said, more pictures of GDC Online were coming. And here they are! When Remco emailed them to me he didn’t add any description other then a mysterious “Hoppa“, but we’ll try to make the most of it. Let’s take a look at what we’re seeing: 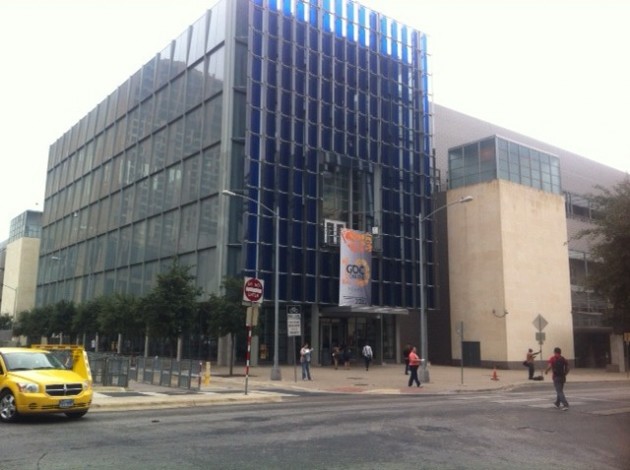 After extensive research our findings suggest that this could be in fact the Austin Convention Center where GDC Online is taking place. 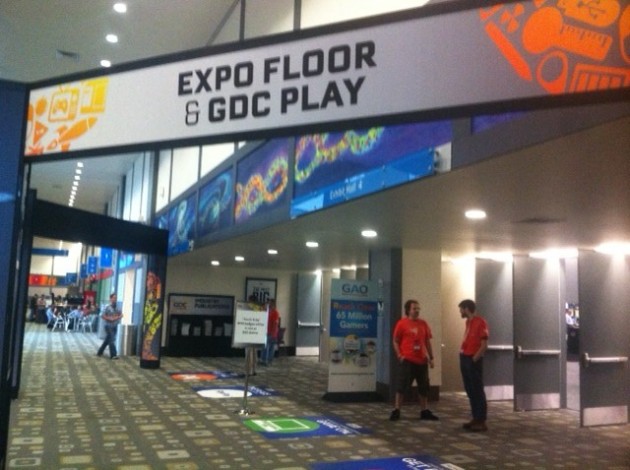 Looks like the expo floor, and also the debut of GDC Play! “GDC Play provides a unique opportunity for independent and emerging developers to showcase their games in a low cost turnkey solution to key distributors, publishers, press and investors attending the conference.” 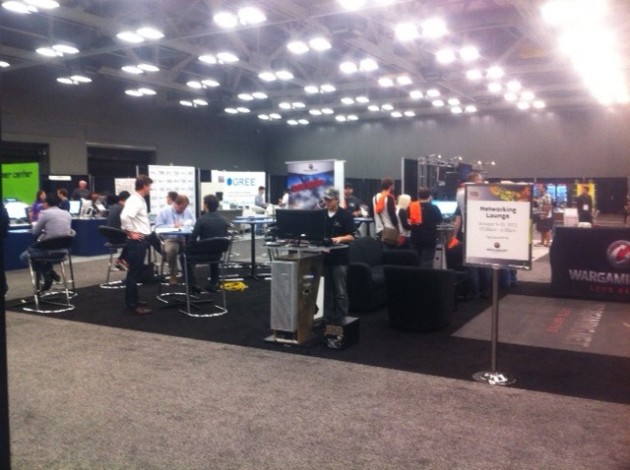 That’s probably the Network Lounge. I can tell because of the sign. 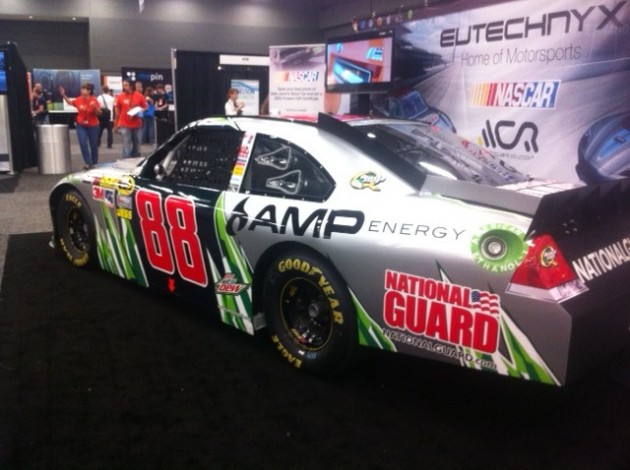 It probably looks like a NASCAR car because it’s an actual NASCAR car. And those are awesome. It’s part of the Eutechnyx stand, the company that made the official NASCAR game called “NASCAR The Game 2011” 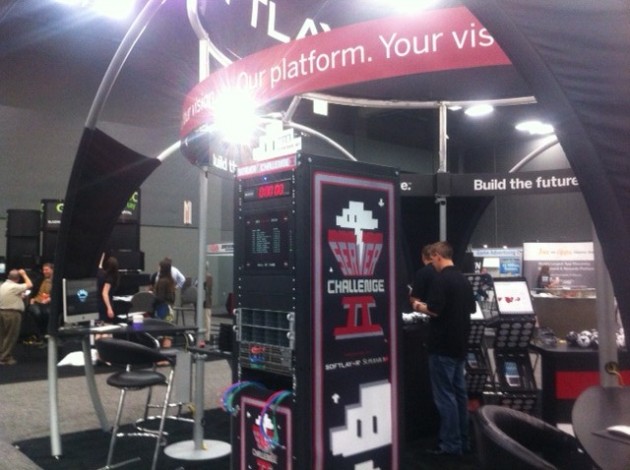 Apparently, the Server Challenge II is a game, kinda. Goal is to install hard disks and connect network cables into a server rack as fast as you can. More info. 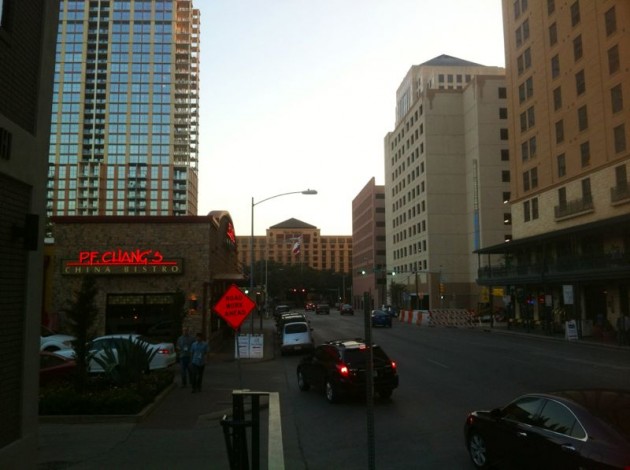 A shot of San Jacinto Boulevard, one block away of the Convention Center. Looks like Remco and Margriet had Chinese food, doesn’t it? Well, knowing Remco I don’t think they went to PF Chang’s China Bistro.  Instead, they probably went to PIRANHA KILLER SUSHI. 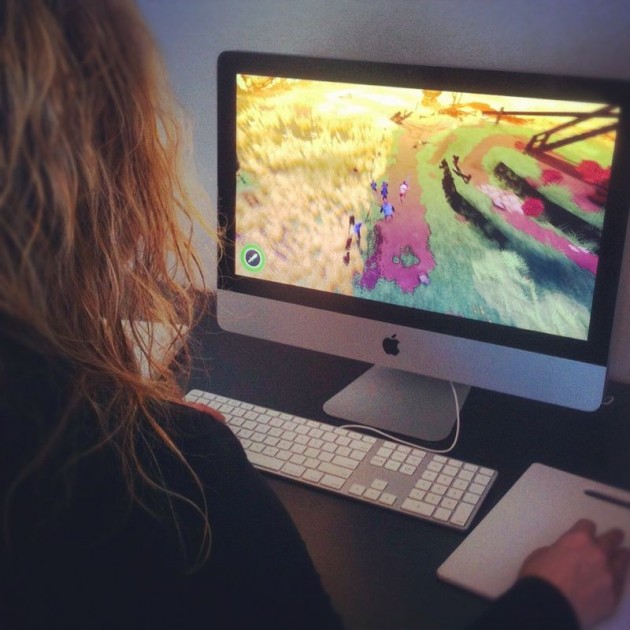 And this is probably what you all came for: some Cross of the Dutchman footage! Here you see Margriet playing the second map of the upcoming demo.