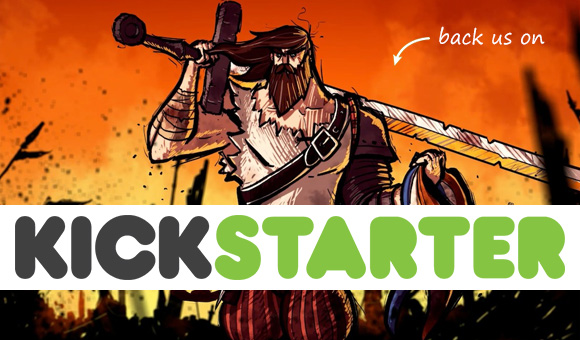 For months we’ve been working internally on CotD, and with an avid group of followers, it’s been quite the adventure already. However, we’re kicking things into high gear, and we’ve launched a kickstarter campaign to generate…

With the ending of March, we can increase our monthly site statistics review series with one. March has been a slow month for our site. We see the lack of updates as the main cause, but…

January was a big success visitor wise due to the fact that we revealed the teaser trailer, which of course caused lots of traffic. Since it’s been more then a month the February visitors statistics are back to normal…. 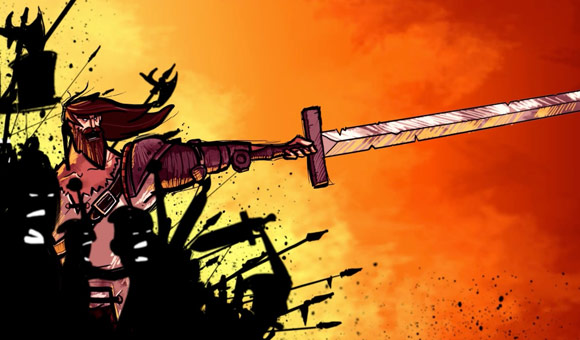 The release of the teaser trailer has brought a lot of attention to our game Cross of the Dutchman. Since it has been more then two weeks, let’s have a look at what strategies we’ve used…

With the release of the teaser trailer fresh in mind, we’re anxious to see what visitor boost it would create. Well here are the stats for January and we can say we’re very happy, enjoy! We’ve had a… 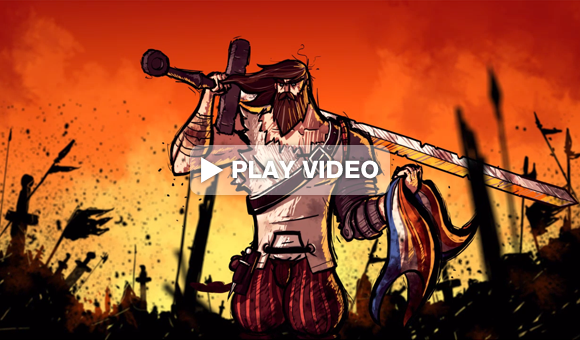 Triangle Studios is proud to reveal the teaser trailer for their upcoming action-adventure game: Cross of the Dutchman. The trailer will find its way across the internets as of today, let’s see where this brings us…. 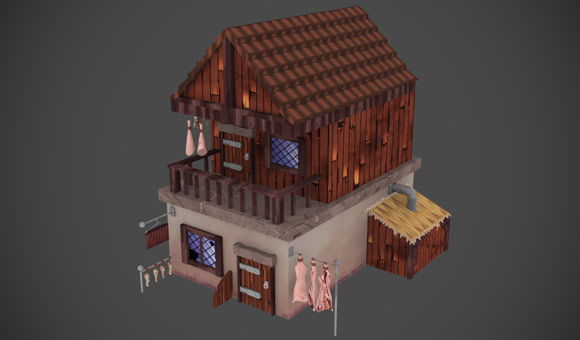 In the previous articles in this series you’ve read how we created the villages from concept art to actual 3D models. In this post we’ll explain how we’re giving them color. Since we’ll have multiple buildings…

It’s our third month since the launch of this website, let’s see if we can surpass the first two months. Time to review and see how we’ve done in November! Let’s start with some statistics. We’ve… 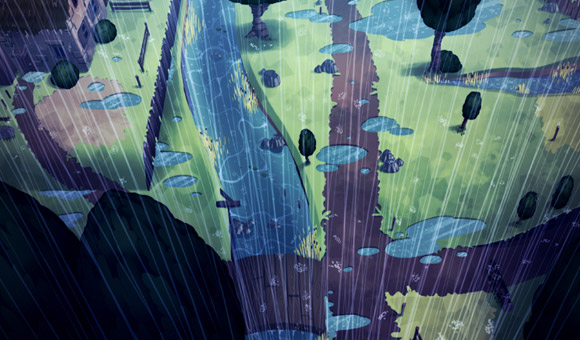 We did a lot of research in order to make our game look like it is really set in medieval Friesland. We already demonstrated lot of elements featuring these characteristics like buildings, characters, ships, landscapes, etc. One thing…