The first big sprint was completed last week and the guys have been able to add a ton of functionality to the build! We’ve made tweaking values for combat more flexible, allowing Stefan and Timen to be much more effective at designing missions and making sure the game feels just right. Here’s a list of things that have been completed in the last two weeks;

While reviewing the build, we decided to get some of the old images on the screen in order to make a proper comparison. While we can still say that the game “feels” the same, it is very obvious that the world has become much more interesting to look at, while basically all of the game’s elements have been reworked (at least once) since that time.

So, what is next? So much functionality has been added that the team is now working with short task lists instead of a new sprint. This means that we’re looking at something that is finally turning into a finished product. The next couple of weeks will be focused on missions, dialogue and things like implementing menus and making sure you’re able to save your game and continue playing when you want to.

We’ve been thinking about releasing new video footage of the game, but have decided it is better to capture a real trailer for the game and make sure that it consists entirely out of footage that represents the quality of the finished product. For now, we did not want to leave you without some nice new shots of the environment. Please enjoy these high-quality screen grabs of the latest build. 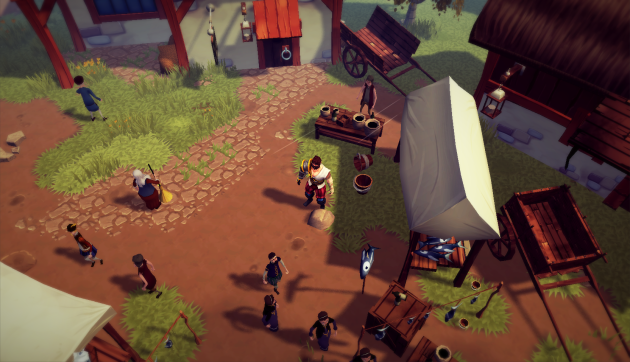 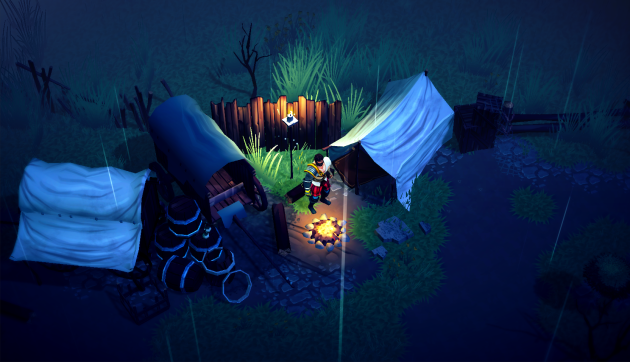