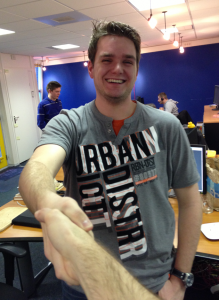 All good things come to an end. It probably has been said way to often. But today is a valid day to use it, as it’s Bram’s last day at Triangle. He boosted the Cross of the Dutchman community with lots of posts when he started his marketing internship back in september 2012.

Bram mostly worked on the Cross of the Dutchman community, wrote articles, did interviews, set out a social media strategy and replied to anyone who had questions. We were very happy to have him on board as he took a lot of work out of our hands. As a non Frisian he easily integrated in to the Frisian culture, he might even have learned some Frisian words. Oant sjen!

Thanks for everything Bram,
it was a hell of a ride! 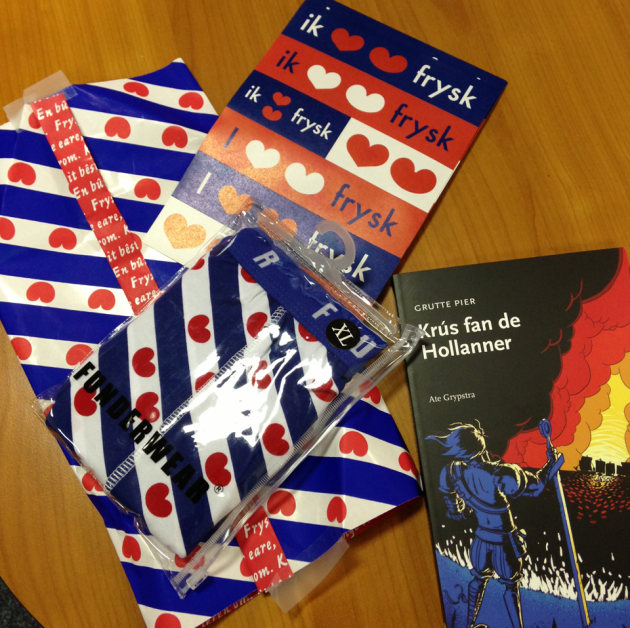 We couldn’t let the opportunity pass to give him a Frisian boxershort :)