Let’s take a look at another character that you can encounter in the game. Meet the Officer, a man who made his career out of fighting in wars. This means he has had real proper training as warrior, as opposed to most regular soldiers who are just in it for some fast money. He’s not only strong, big  and highly skilled in sword fighting, he is also quite smart. If he spots Great Pier on the field of battle he’ll make killing him is absolute priority! 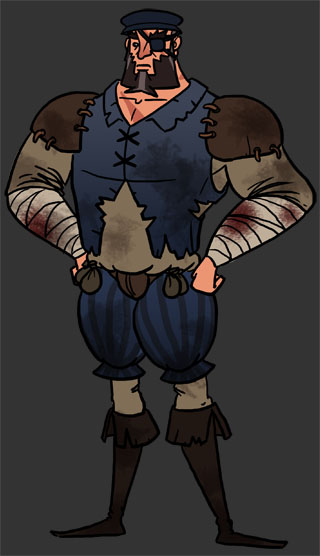 Note:
Just like the swordsman, the Officer doesn’t have any means to keep his enemies at a distance. That doesn’t matter though, because the tactics of this dangerous foe can be only described as ‘charge in and destroy’. Be sure to deal with this guy quickly or your own men will drop like flies! 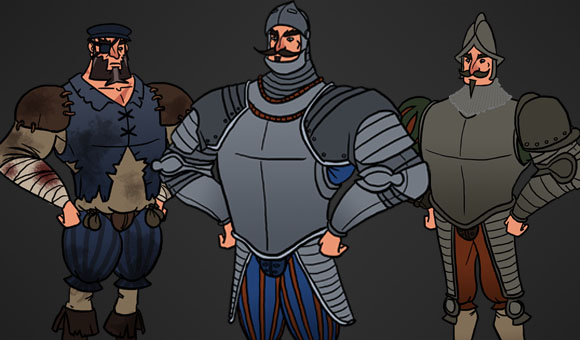 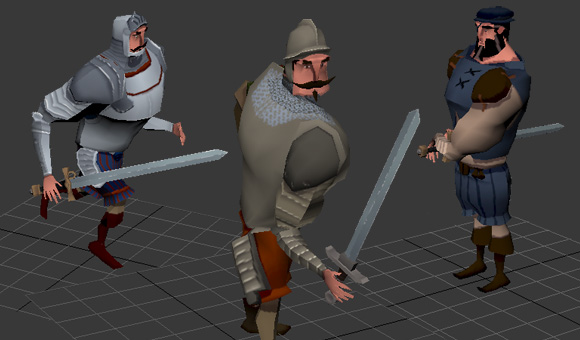 2 Comments on “Character Profile: the Officer”