We’re continuing the Character profile series with another soldier, this time, we shed some light on the Pikeman. Designing the behaviors for this enemy was particularly interesting, since they behave in a way very different from the other characters. The results we’ve achieved so far have been great, but as usual you’ll just have to wait a bit longer before we show these guys in action. For now, take a look at the following images! 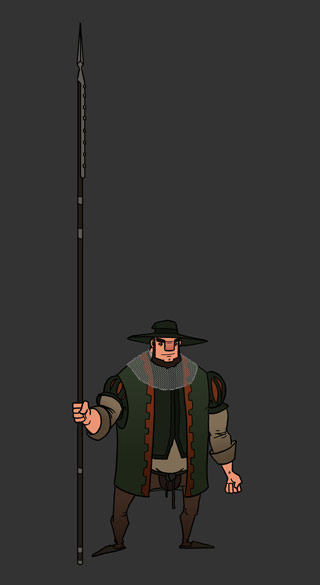 Note: The pike is a long weapon and its size could range to 7m in length. Most soldiers cut a few meters off  in order to make it easier to carry and wield.

Wielding their long-range weapon makes the pikemen vulnerable at close range. In combat, the pikemen will always try to keep their distance in order to be more effective. They tend to attack in aggressive formations to increase their success in battle. 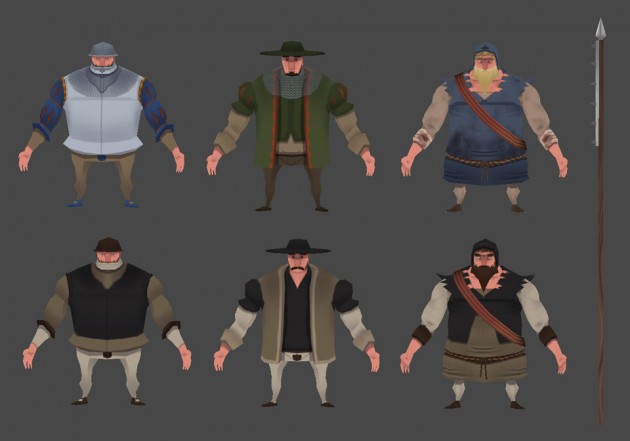 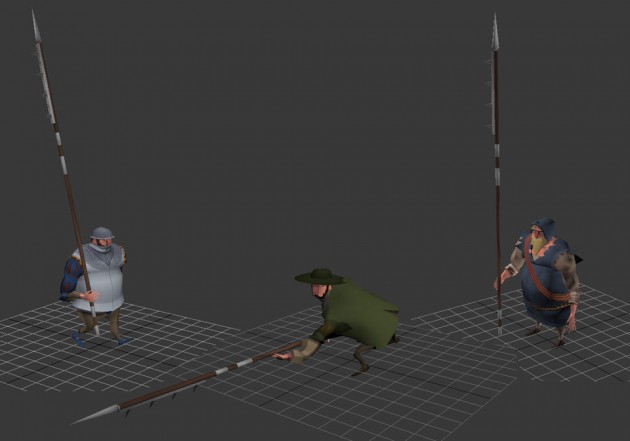