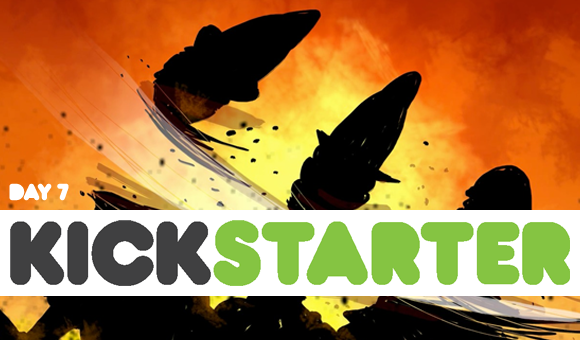 We have now arrived at day 7 of our Kickstarter campaign, and even though we have had some great responses, things are not as well as we had hoped. Last week, we’ve added the $15 reward, and it has certainly given us an impulse. However, we need to come up with something new in order to draw the attention of a large audience.

But, now for some positive news. Just last Friday, we were invited to the Motion Capture studio Gameship, where we were offered a full day of motion capturing for Cross of the Dutchman. If that wasn’t enough, Arjen Meijer (who by the way is one of our first backers) has arranged for Mishael Lopes Cardozo to perform the movements. Mishael is a world champion and master in the arts of medieval sword fighting. I can safely say that the material we shot that day was nothing short of amazing. With these animations shot, we’re confident that there will be movements in Cross of the Dutchman that are unlike any other game that features sword fighting.

Which takes us to the next subject, the topic of gameplay. We’ve received a lot of questions from backers asking about gameplay footage. We have since made it our top priority to get this done, and are working to finalize the animations for our first Alpha footage. We hope to be able to reveal this to you later this week, or early next week.

To conclude, we’ve introduced a brand new and very exciting reward! We are now offering a unique, hand drawn and signed sketch of Grutte Pier made by our art director: Pascal Brander. We’re introducing this reward at the pledge level of $150. That is it for now, thank you for backing our project, and please remember to spread the word about Cross of the Dutchman! 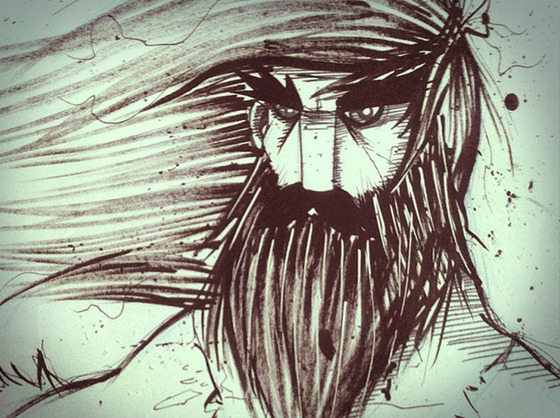 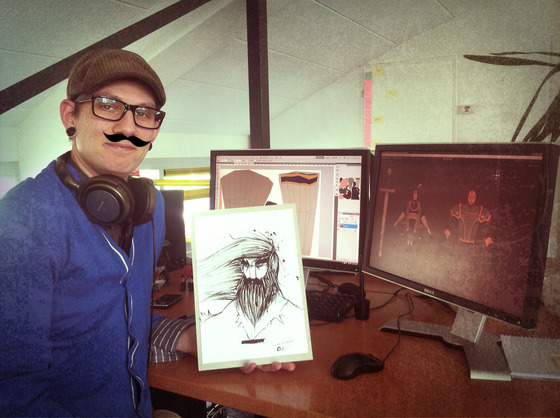 Pascal and the sketch 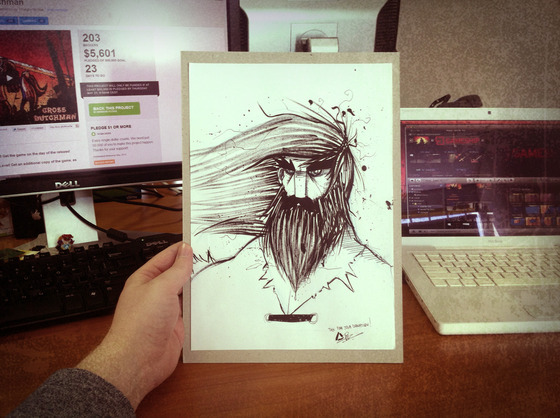