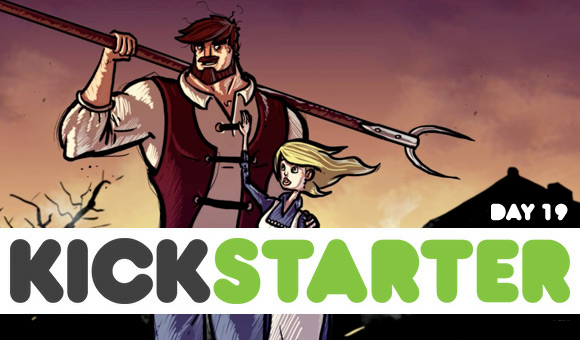 Another week filled with Kickstarter-rollercoaster-crazyness has passed, but our update is now overdue, so time to inform you about the latest on Cross of the Dutchman!

The good news is, the gameplay build is finished! The developers have been working like madmen, and we’re confident that this build is now good enough to show you what we want to achieve for Cross of the Dutchman. Just to give you an idea of what currently is in the game:

So it’s all up to capturing the video, and cutting a great gameplay trailer. You can say we’re taking our sweet time, but we believe it will still be in time for the media to pick us up and give us the attention we need to achieve our Kickstarter goals!

In the meantime, Remco has given several interviews, most of them will be up in a couple of days but for now you’ll be able to read up on the following;

To make things even better, we can now also reveal the first (not final, mind you) design of the cover for the Cross of the Dutchman Novel. As always, designed by Pascal Brander, the cover is designed to fit well on the store shelves, it should immediately draw attention to itself. We can’t wait to see it in real life! 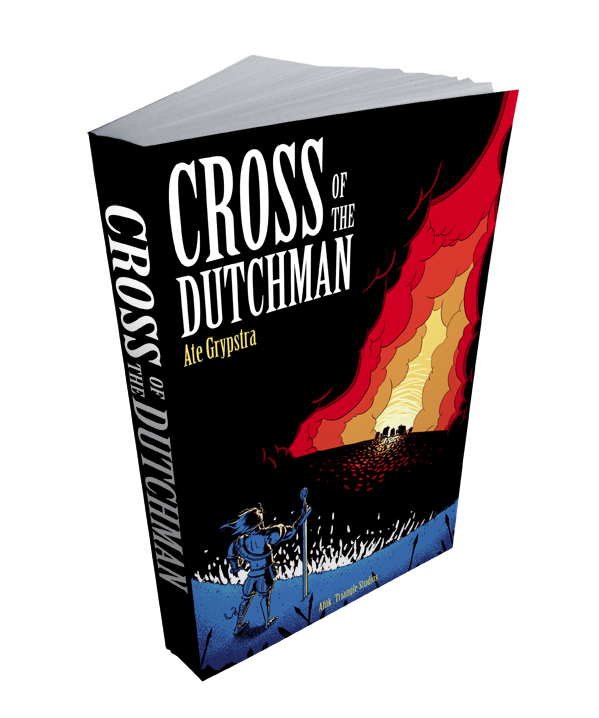 Cross of the Dutchman novel mockup

With this update, we are officially going into the final stretch of the Kickstarter campaign. And even though responses have been amazing (we love all 323 of you backers!) we’re miles away from reaching our goal. It looks like we’ll need a miracle to make this happen. But I’m confident that we have put everything in motion, and such a thing just might happen! So keep spreading the news, tell everybody you know about Cross of the Dutchman, and see you in the next update!