A long overdue update on the topic of the terrain textures. As we are building the towns and cities we need for CotD, we noticed that our terrain textures were too repetitive for our liking. We needed to come up with an alternative. Even though it means that it’s taking more time that we would have liked, I think we were able to come up with a nice solution to our problem. Lets start with an example.

When you look at games like “Age of Empires Online“, you will notice that even though you are able to recognize tiling within the ground textures, the textures themselves don’t get boring or repetitive. Also you will notice that they blend from grass to dirt to roads and into pretty much any other surface you can imagine. It gives players the impression of a seamless world rather than something that was defined by a designer (which of course it still is). 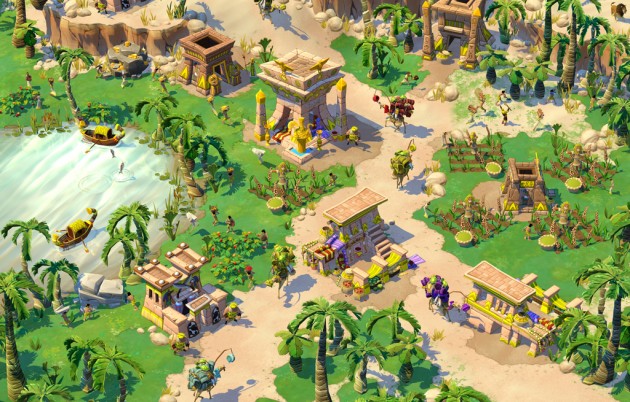 With our PATtile Terrain tool, we were able to create a tiled surface, something that you can’t do by default when using Unity. However, it does not allow for easy blending between two terrains, and we were also faced with expanding the tool to allow for more “random” use of tiles. Currently it only uses the same “parts” of a tileset over and over, meaning that you’ll spot the repetitions quite easily, especially when designing something that is supposed to look organic.

So, we’re looking for something that doesn’t come as standard with Unity, and there isn’t a plugin available either. Time to write our own! This is where Erik stepped in. Our lead-developer was already working on the shaders and lighting setups to bring life to our environments, and was up for the challenge to create something that would help create what we needed for Cross of the Dutchman.

What we decided upon was a something that has been used for quite a couple of years already, and is based upon the technique you can see in games such as Warcraft III. It allows us to create layers of different types of terrains easily, but still store them very efficiently. The cool thing is that we are using the Unity Terrain to make this happen, which means that we still have all the benefits of placing foliage, use of shading and sculpting the terrain itself while still using our own custom tiles! Test environments are being altered as we speak, and we expect to be able to show you the results later this week! 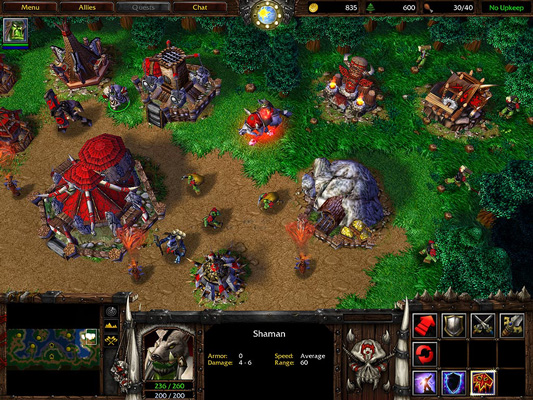