Our game is set around the end of the 15th and beginning of the 16th century. Our hero Pier Gerlofs Donia himself lived approximately from 1480 to 1520. One thing we know for certain is that life was a lot less civilized at that time. Corporal punishment and death penalties were carried out on a regular basis. Each village or town had its own executioner (it was an actual job at the time) and sentenced people were often exhibited dead or alive at the entrance of the village or towns, to scare people who possibly had evil or criminal intentions. 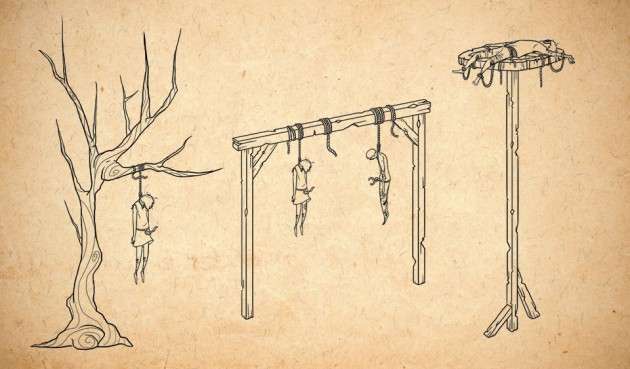 Common used methods to accomplish the death penalty were, the gallows, the breaking wheel, decapitation and many more. For Cross of the Dutchman, we don’t want to hold out on sharing this kind of information with our player. We need to be careful not to shock anyone, but since it was part of everyday life, we can not (and should not) ignore it. We will not show actual death penalties being caried out as the player walks by for example, but rather the consequences of it. Therefore we have several ways of portraying these punishments, sometimes more visual than others, but entertaining nonetheless. 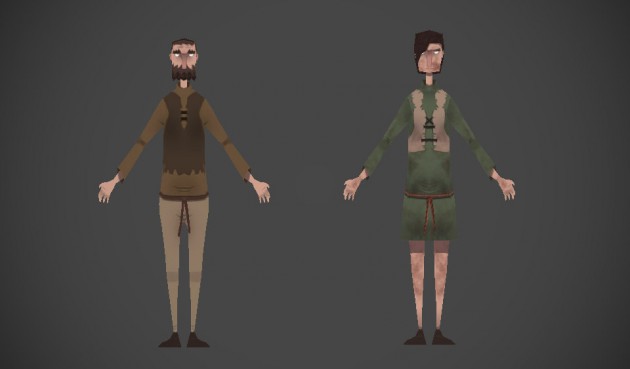