The voice of Pier

The Frisians are proud of their heritage. Several initiatives like Afuk and Praat mar Frysk have taken up the task of maintaining and promoting the Frisian language. When we started prototyping Cross of the Dutchman, we came to the topic of music and voice acting. One of the main goals we had set for ourselves is to create an authentic and believable experience in CotD, and so the decision was quickly made to have all characters talk in their native language. This means that the game will feature Dutch, Frisian and even German voice acting, depending on the people Grutte Pier encounters on his quests. We feel that having the characters speak in their native tongue will hugely improve the feeling of authenticity in the game and that in turn will help improve the overall experience as well! 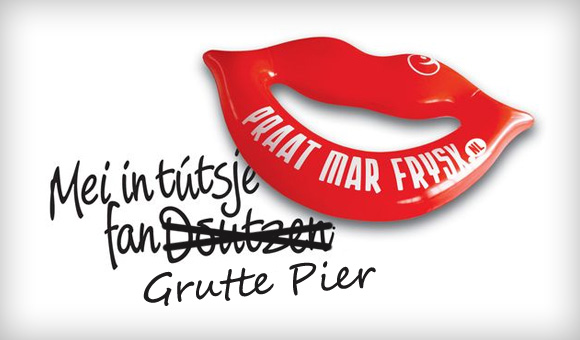 Immediately after making this decision, we knew that lots of players would play the game not being able to understand the spoken language(s). It was an obvious choice to localize all subtitles in the game and its story into all the primary European languages (English, French, Spanish, German, Italian and Dutch). Unfortunately, we do not have the budget to do voice acting for all of those languages, but it is something we would like to add once there is enough demand for it, and once the game has proven to be successful.

We also know that, a lot of Dutch folks regard the Frisians as cocky and stubborn, especially when it comes to their language. However, movies like Apocalypto, Pans’ Labyrinth, Crouching Tiger Hidden Dragon, Der Untergang and Blackbook all feature actors speaking in in their native tongue, and in each case it helped create a believable atmosphere for the location and situation of the movie. We hope that when the characters in Cross of the Dutchman speak in their own language, it will help do the same for our game as well.

7 Comments on “The voice of Pier”